Archaeology of lagoonal and fluvial harbours of the Venetia during the Roman era: landscape changes, accessibility and navigability - Seal of excellence 2022

During the Roman period, delta, lagoon and riverine ports of the Mediterranean were part of a complex web of geographical, environmental, climatic and geomorphological features.

Lagoon and fluvial ports, such as those of the Venetia, were integrated into networks that included several inland centers, markets and harbours in Adriatic Italy. Scholars have scarcely considered research on lagoon and riverine centers in this region, and only from a limited archaeological and historical perspective.

VENETIA is the first holistic study of the lagoon, fluvial and delta ports of the Venetian region (Venetia et Histria) in Roman Adriatic Italy. It focuses on the geomorphology and changes in the climate, environment, landscape and water level of 2 selected port sites: Concordia Sagittaria (Iulia Concordia) and Altino (Altinum), during the Roman era (200 BCE – 300 CE). Through an examination of geographical, geoarchaeological and geophysical sources, VENETIA identifies the scale and extent of these lagoon and fluvial ports, and assesses basin paleo-depth, draught, dredging, circulation, and accessibility within the Venetian ports network.

In order to do so, this project also uses itineraries, port structures, embankments, settlements and shipwrecks to examine nature, development and navigability of this lagoon environment in antiquity.

Finally, VENETIA strives to advance methodological approaches, such as field-survey, remote sensing techniques, core and soil samples, hydrology, bathymetry, micro-archaeology, and sediment analyses, and to facilitate the integration of sources and techniques within the framework of geo-archaeology in the Venetian lagoon. 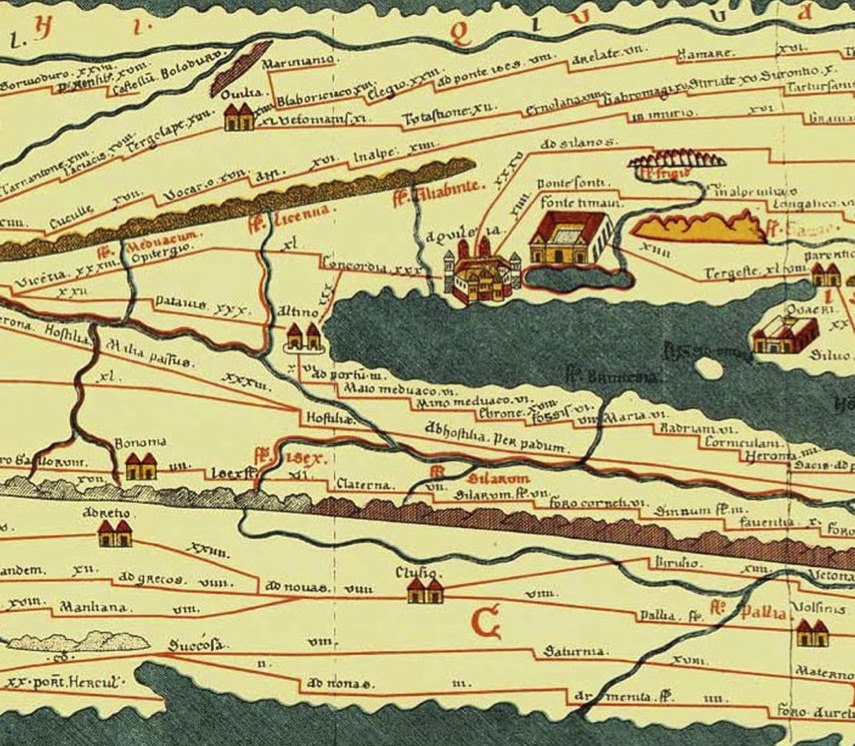 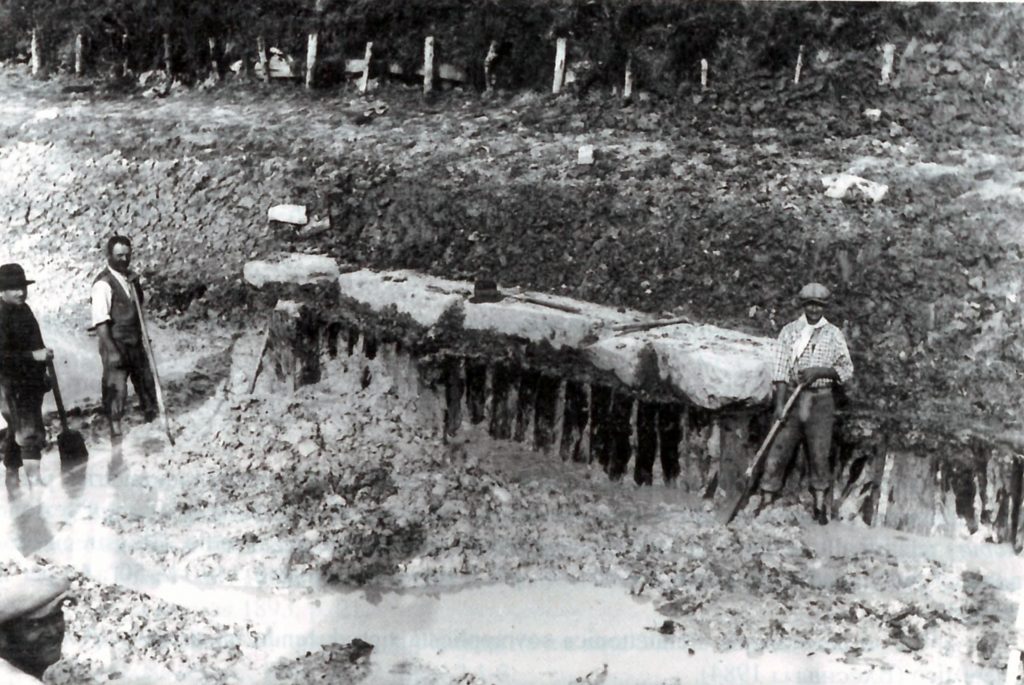 Fig. 2. Altino. Remains of harbour wall along the Sioncello canal. The visible remains include wooden poles and stone blocks (Tirelli 2001) 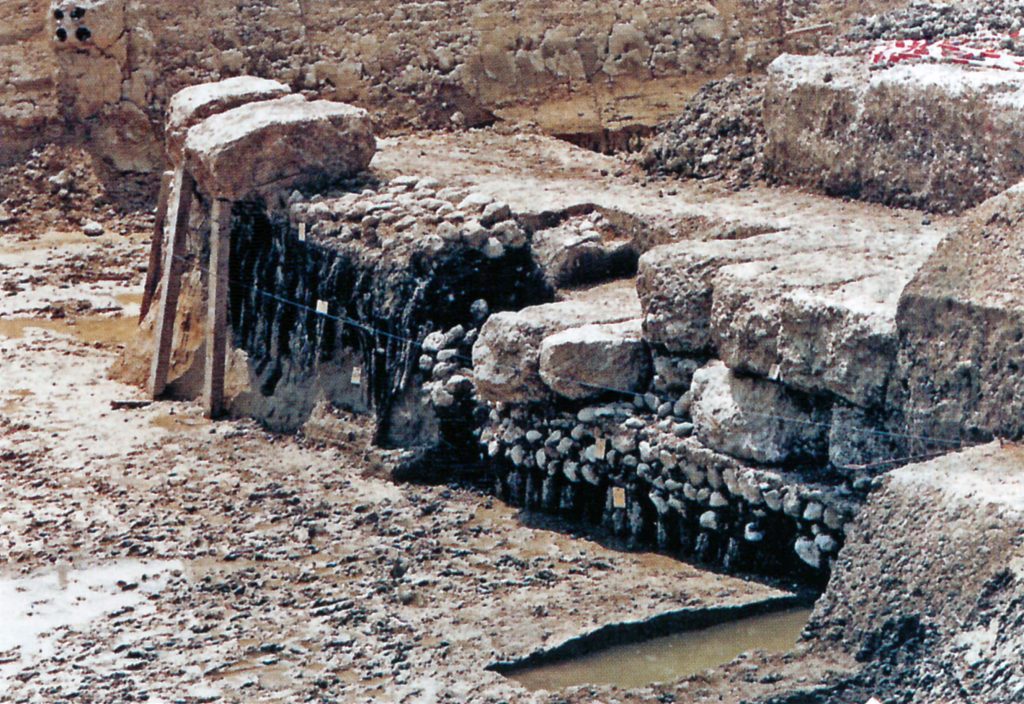