Thanks to its dense network of watercourses which offer privileged paths to continental inlands, the northern Adriatic coasts constitute one of principle the gates between the Mediterranean and Central Europe through history. This strategic position underlay the extraordinary flourishing of maritime cities in historical times, such as Aquileia and Venice and Trieste. In addition, the exceptional conservation of several archaeological deposits, especially in the lagoonal fringes east of Venice, make this area particularly suitable to investigate the long-term evolution of the coastal landscape.

The project will investigate the critical relationship between environmental changes and the adaptive responses of past societies, rarely addressed with a multidisciplinary approach. Thanks to the study of the geo-archaeological and paleo-ecological evidence, the project will analyze the settlement forms and the paleo-environment developed between Neolithic and Early Middle Ages in the lagoonal area between the Tagliamento and Isonzo rivers. 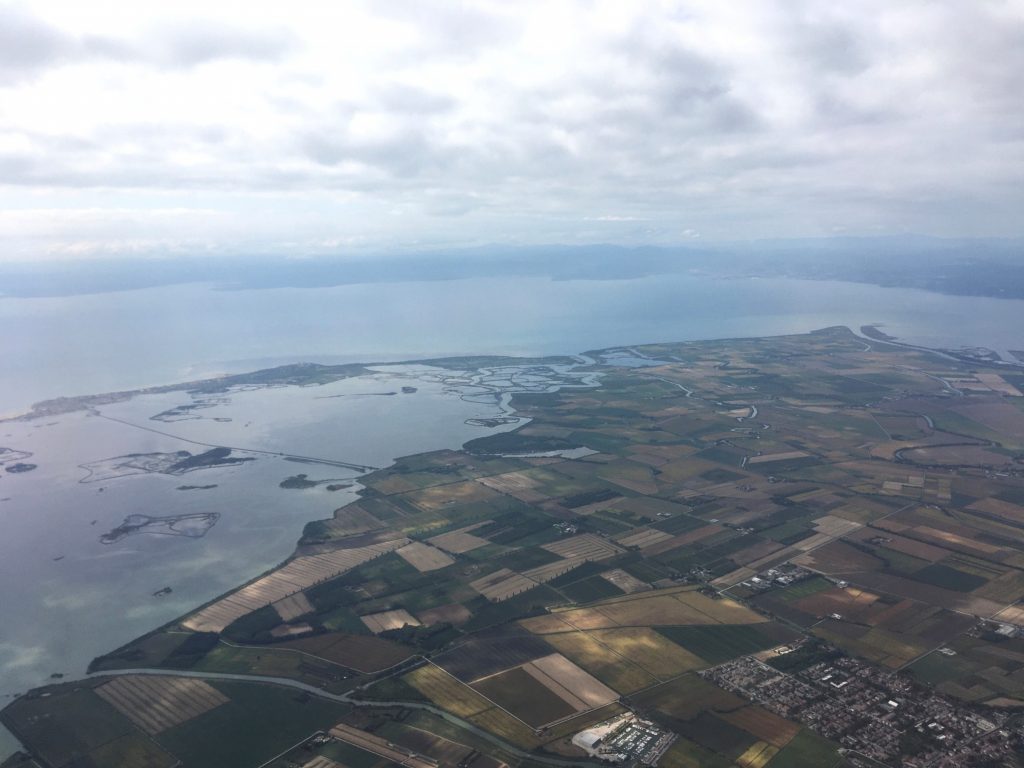 Fig. 1. Aerial view of the western sector of the Grado-Marano lagoon. 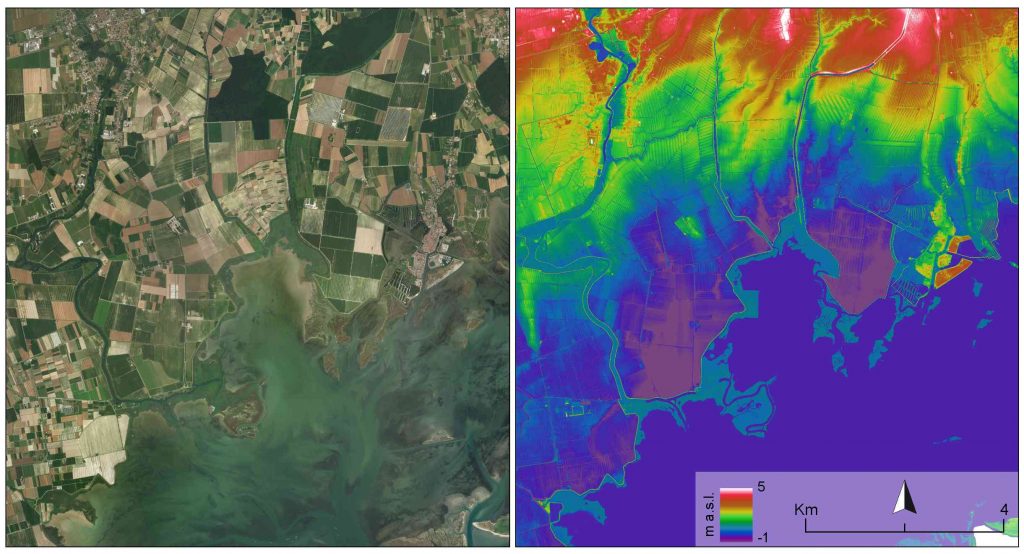 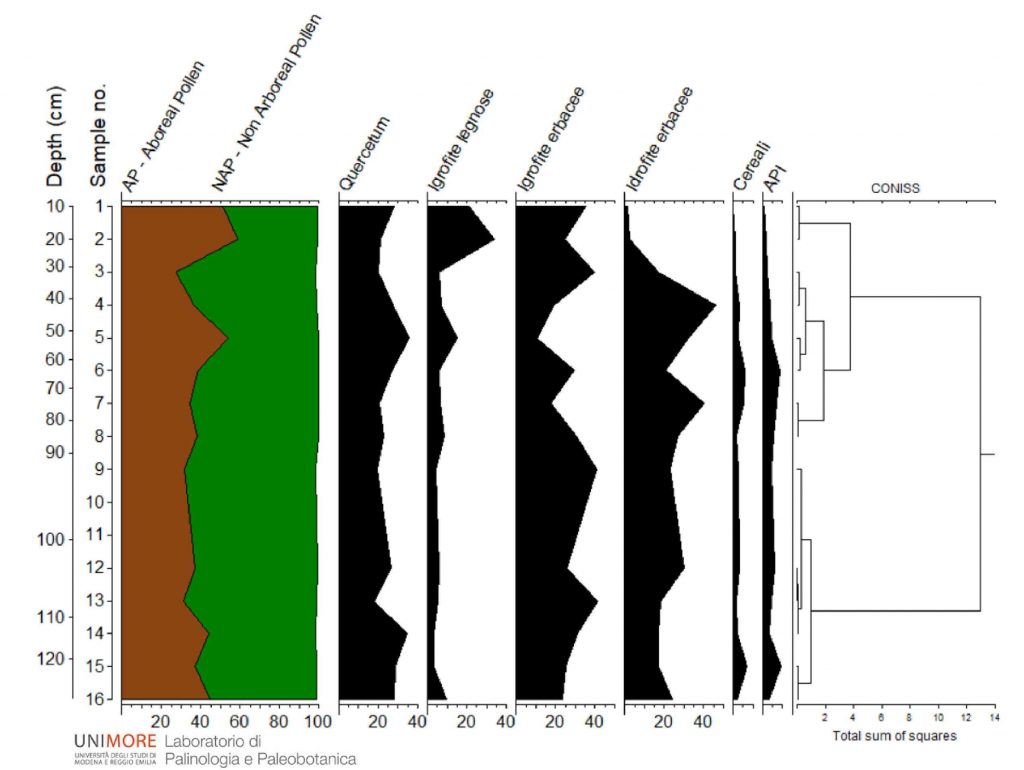