PAVA is the acronym of “Archaeological Landscapes of the Asso Valley” therefore the foundation is aimed to foster archaeological research and conservation in a specific landscape context.

The foundation has been established as a charity in 2007 to promote research into the transformation of the landscape from the prehistory to the present, and to publish the results.

The main aims and objectives of the PAVA foundation are:

Most work so far has been under the banner of the Pava project a research framework established in 2004 to provide a research context of large, seasonal, open-area excavation. 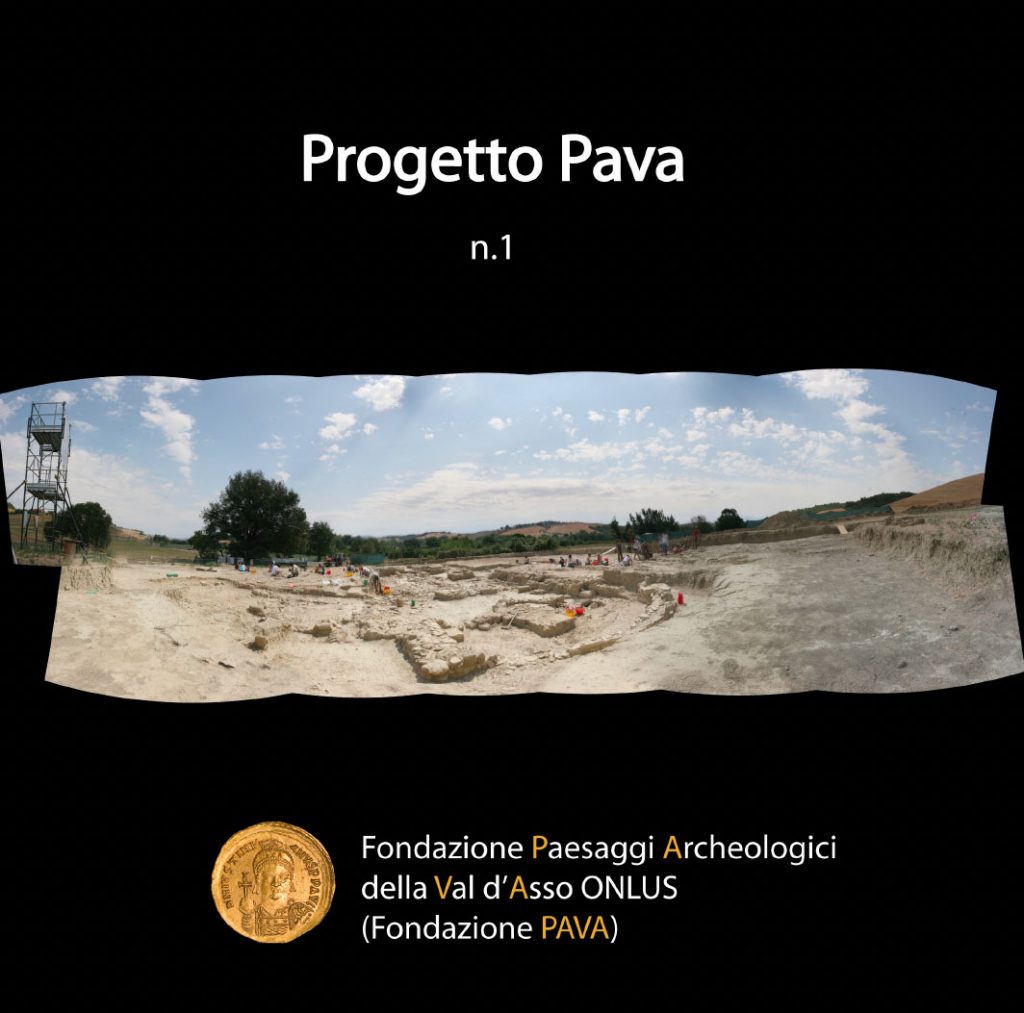 Fig.1 – Cover of the guide published by the PAVA foundation of the Pava Project

The Pava project is the outcome of the Archaeological Mapping Programme of the Province of Siena established by the late Prof Riccardo Francovich. Within this programme the archaeological context of Pava has been detected through multidisciplinary research methodology based on field-walking survey and remote sensing, employing established technologies that include air photography and ground-based geophysics as well as new technologies such as thermal and multi-spectral surveys designed to identify the physical resources relating to human occupation of the landscape without physical intervention.

A key aspect of this area is the facility to draw on several decades of landscape research and on important archaeological excavations. This aboundance of sources has shown however also the problems of archaeological visibility, particularly for historical phases which lay at the centre of the interests, namely the period between late antiquity and the early Middle Ages.

Such a “empty” reconstruction, however, is at variance with archival sources that are amongst the most important in Europe for the early Middle Ages (VII – IX century). These patrimonial and legal documents, related with a long dispute between the Bishop of Arezzo and the Bishop of Siena and the first documents of the S. Salvatore Abbey; demonstrate by contrast an administrative system, a rural population and the existence of both organised settlements along with churches, monasteries, chapels, a degree of social stratification and established agricultural activity, in no sense matching the apparent archaeological evidence.

This realisation has underpinned the research at the centre of the paper as well as a series of other projects projected to increase the visibility of the archaeological evidence trough the intensive use of remote sensing techniques, from aerial survey to geophysical prospection, carried out within a integrated framework on a territorial scale.

The application of these tehniques has been particularly intensive in the Asso and Orcia Valley, where the ‘empty’ archaeological model derived from years of field-walking survey is in total contrast to the wealth of the archival evidence.

Despite the increased use of late generation remote sensing and other non-destructive methods the results in this area have not so far made a significant contibution to new knowledge, principally because of the unfavouurable nature of the local geology, soils and land-use patterns, as in general for the Southern Tuscany. An exponential increase in understanding has, however, been achieved through a long-standing campaign of archaeological excavation at Pieve di Pava, one of the parish churches attested in documents of the VIII century.

Open-area excavation at the church over a period of ten years has opened up new scenarios for the reconstruction of the archaeological countryside between the end of the Roman period and the Middle Ages. The dating of the earliest phase of the church to the late V century, the grandeur and complexity of its architectural expression and the fact that it directly overlies an important Late Roman structure have combined to produce entirely new realisations. These include, for instance, an early spread of Christianity within this rural context, a strong element of ecclesiastical authority, the existence of a high social class in the V century directly connected with the foundation of the church and the presence of a population which saw the church as a focal point in their own lives and identity, a rural underclass ready to respond to the inherent ‘message’ of this rare and imposing structure. One of the most significant outcomes of the excavations at Pava has been the re-dating of the earliest phase of the church by almost two centuries, providing an older and more richly articulated history compared with the VIII-century documentary sources.

The church is first mentioned as baptisterium Sancti Petri in Pava in documents of AD 715. This document along with a rich fund has survived within one of the most important collections of Early Medieval European documents. There are well-preserved human burials from most of these periods, the 900 excavated graves making this one of the largest and most long-lasting late-Roman to medieval cemeteries ever excavated in Europe. During the seventh century members of an eminent group began to be buried around and within the church. 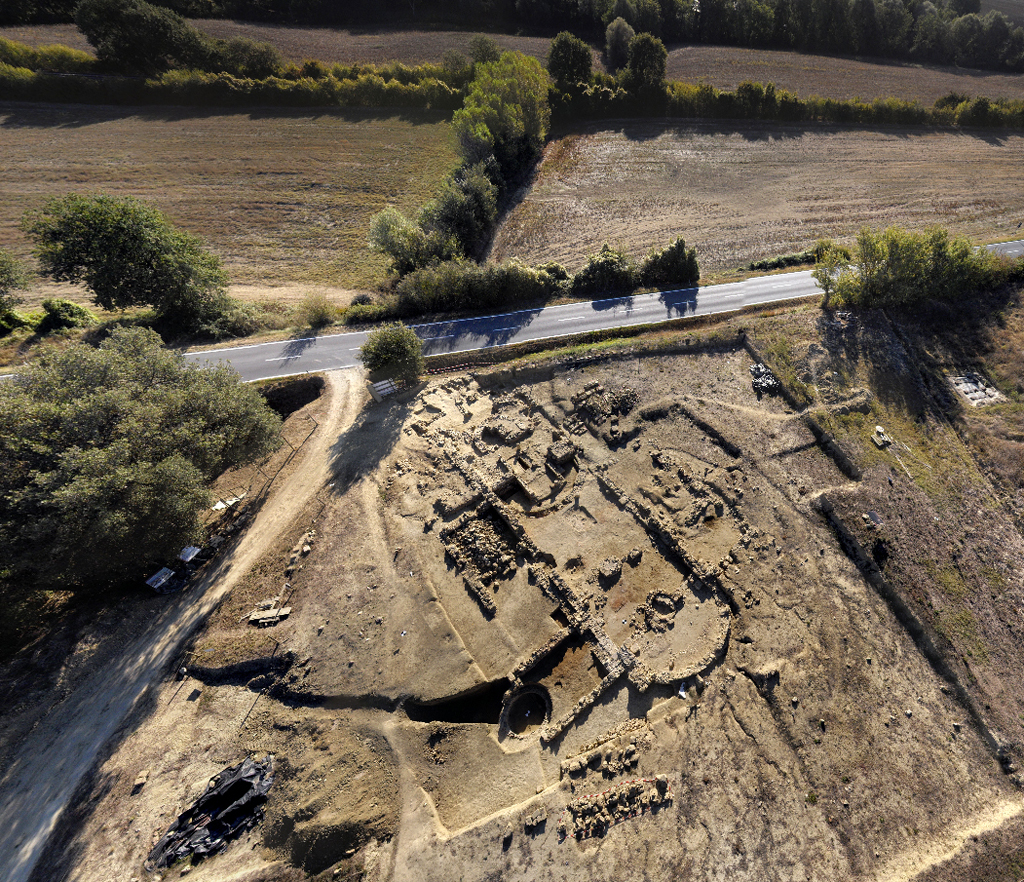 Fig.2 – Aerial photography of the archaeological excavation of the Pieve di Pava

The older of the two churches at Pava was founded towards the end of the 5th century, on the remains of a late Roman villa. The church was built on a grand scale, measuring 32 x 20 m overall, with opposing apses at east and west. The walls used a mixture of brick and stone and the entrance lay to the south.  Against either side of the nave there was a flanking range of rooms, with a transept at the western end. The complex plan of the church followed a pattern well known in North Africa, reminding us of the great spread of ideas and, and of wealth among some sections of society, in the crisis-ravaged final decades of the Roman Empire. The church was probably commissioned by one of the region’s bishops, to mark out his territory and to spread the Christian word in the countryside, where pagan beliefs were still widespread. The interior of the early church shows features that are distinctive and extremely rare. The altar stood within a presbyterial bench that mirrored the shape of the surrounding eastern apse – a pattern known from Aquileia at the head of the Adriatic as well from other churches in northern Italy and along the foothills of the Alps. In front of the altar was a colonnaded presbyterial area, another distinctive architectural feature of the church. At the opposite end of the nave twin arches either side of a central opening gave access into the western apse, which probably held an altar for the veneration of holy relics.

The cemetery of San Pietro in Pava

The extensive cemetery around the church, with over 900 graves uncovered so far, first came into full-scale use at the end of the 10th century before being abandoned about 300 years later. The bodies were placed in simple east-west graves, wrapped in shrouds and sometimes covered or flanked by wooden planks. Studies of the skeletons by the University of Pisa have provided a picture of a community of tall and strongly built individuals, in the case of both the men and women. Nutritional studies by the Second University of Naples have suggested a balanced diet, relatively rich in the meat of pigs, cattle and sheep, and with no significant difference between men and women. This protein-rich diet probably contributed to the tall stature and strong build of the local population. The paleo-pathological studies by the University of Pisa have revealed a population accustomed to heavy physical work from a young age, the bones indicating highly developed musculature especially among the boys and men. Signs of strenuous physical work and frequent injuries were found on many of the skeletons, and death came relatively early, few surviving long beyond 35 or 40 years and at least some of the women dying in childbirth.

The ”new church” of S. Maria in Pava

The hilltop church appears for the first time in documents of 1045. In its present form it consists of a rectangular nave supporting timber roof-trusses. The partially remodeled west front has a round-arched doorway, with a small un-recessed window higher in the facade. Parts of the façade, along with the side-walls, are built in coursed travertine blocks with brick string-courses, typical of the mature Romanesque style of the Siena region. The rest of the facade is in brick, the east wall being a result of rebuilding. The church of Santa Maria replaced the earlier church of San Pietro in Pava, which once stood at the foot of the hill below.